I’ve read a lot of books. I love reading, but sometimes there comes a time when you just can’t read anymore. The plot is too dry, the main character is self-absorbed, and the prose are just too purple.

This is a list of five books I had to put down for one reason or another. Note that I’m not saying these are bad books, just that I personally had to put them down.

Back when I was a Tolkien virgin, I thought that I should read the books according to middle earth’s chronology. That was stupid.

I’ve been reading Lord of the Rings on and off for years (along with Song of Ice and Fire, Discworld, and Wheel of Time) and I will eventually circle back to this monster of a read, but do NOT make my mistake. Start with The Hobbit.

The Perks of Being a Wallflower

This is written like a messed up teen’s diary. Which is the idea. It is not a bad book by any means. It’s that teenage melodrama BS we all remember living through in high school.

This really does capture what it’s like to be a teen. but as an adult, especially one young enough to remember that crap. I just can’t deal with it!

Been there, done that, got the T-shirt. I can’t handle the teen angst again, I just can’t.

I love Jane Austen. I’ve read nearly everything the woman has ever written. I’ve even read her short novels. For some reason, I can’t get through Persuasion. I love Austen’s work. but this book, I just never got into for some reason.

Northanger Abby is satirical and witty, Pride and Predjedois is the anti-love-at-first-sight story, Sence and Sensibility mocks the idea that love conquers all, Emma mocks busybodies, Mansfield Park is about the realities of marriage and how loving someone and living with someone is not the same.

I normally like post-apocalyptic tales, but this was just horrible. While most writers use the setting to tackle issues about society, governmental structures, and human nature, this makes the statement that bio weapons are bad.

This is a survival story. Do a find and replace for ‘mutants’ with ‘zombies’ and we have a teenage walking dead. This book makes the mistake of thinking it is far smarter than it really is.

I’ve already ranted about how I hate this book, check that out for the rest of my ramblings. 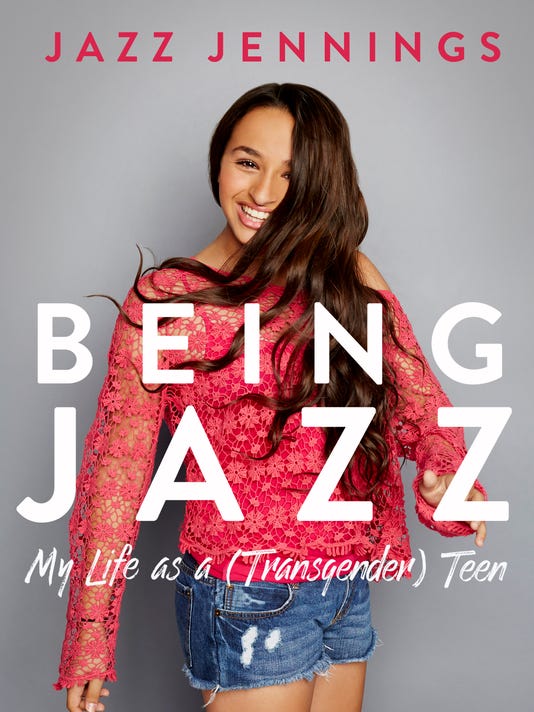 TLC is the master at taking kids from unique families and pimping them out for the world to gawk at for a quick buck. I was curious to hear about Jazz from Jazz herself. but I couldn’t take this dribble.

On top of being rather poorly written (That is to be expected, after all, Jazz is a teen, but did no adult edit this?) I found this book insufferable.

A real activist addresses people’s objections and explains why they are right. Jazz sees all criticism as transphobia. Apparently, Jazz is just so awesome at everything, that any criticism at all is transphobic.

I couldn’t get past the story about Jazz being the best girl on the soccer team and the other parents getting upset. Well, they are just transphobic. It’s not like you have some kind of biological advantage by being born male. Oh, wait.

Is acknowledging the fact that a transgender athlete’s biological gender might give them an unfair advantage in a sport really “transphobic?”

Now, maybe these other parents were transphobic. I don’t know. I wasn’t there. The way it’s presented in the book, the only evidence that these parents were transphobic is that they objected to a biological male playing against biological females. Jazz, There is a reason that most sports are separated by gender you know, and it has WAY more to do with biology than it does with gender constructs.

I’m not saying that Jazz shouldn’t be allowed to play. I’m saying it is completely understandable to want your daughter to have a fair competition. The whole issue of transgender athletes in sports is problematic and nuanced. Jazz doesn’t even attempt to address those concerns! Being an “activist” does not give you the right to insult my intelligence.

That’s my list. I’m curious what you think. Have you read any of these books? What books have you had to put down? Do you think I’m a nazi for criticizing something said by a teenage girl?